Rennes le Chateau is a village located on a small hilltop sur-rounded by a large plateau. Despite the fact that the municipa-lity has less than 100 inhabitants, and few residents of the village itself, it is visited by thousands during the summer.

The mystery of the priest Sauniere has become known far beyond France's borders  by Da Vinci Code.

Much of what is written about Rennes le Chateau, is pure fiction.

"Holy Blood, Holy Grail", Plantards Prior de Sion and the priest Saunieres million does not contain many realities, yet there is a core, a small worm that still gnaws.

There is something mysterious and inexplicable of the church and the small village, and it attracts many kinds of tourists. There are those who think they are reincarnations of the Cathars, there are those that measure the energy, or those who see the place as one of the Knights Templar hiding places for their treasures.

Everyone must make up their minds what they want to believe about the place, but there are some realities that all must deal with if you really want to go in behind  the mystery.

The families Joyeuse and Hautpoul's history, history of the Visigoths, the French - Spanish border battle and the remains of an ancient natural temple in the area are some of the factors that you must have in order to penetrate deeper into the mystery. 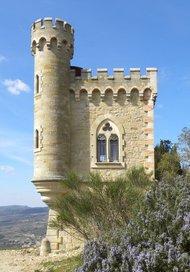 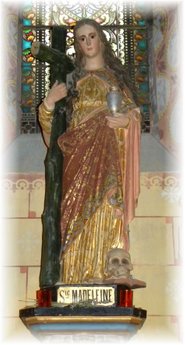 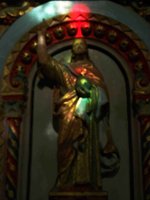 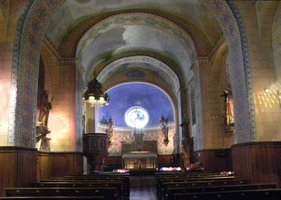 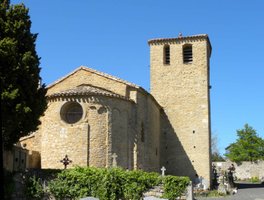